Having won accolades from The New York Times and San Francisco Magazine, Gather will get you in the door for simple farm-to-table fare that treats vegetables as a main course. But you’ll stay in the door when you also find out it also has superb drinks made with small batch libations and fresh ingredients. Daniel Sheel brings as much care to the cocktails as the chef does to the food -- and it shows. Signature cocktail: Grasshopper, which tastes like the last spoonful of mint chocolate chip ice cream, featuring heavy cream in place of half & half, fresh mint, and Boyd & Blair vodka, in lieu of creme de menthe, giving it all the flavor without the added sugar Where he drinks when he’s not working: “So many places I love! But to boil it down to a few, I'd say that after shift, I'll usually swing by East Bay Spice Co. or Tupper & Reed for great company in the bartenders, and beautiful cocktail programs. And on off days, or if it's not too late, I'll head over to Prizefighter with my dog for a Oaxacan Standoff. Doesn't hurt that they have the best sangria I've had, and an impeccable back bar to boot.” What he loves about Oakland: “I’m pretty new to the East Bay, having come from Atlanta. But Oakland in particular shares many of the same qualities. The speed is a bit more laid back, and the growth of the industry is steadily sprawling. Better food and better drinks are popping up in every neck of the woods, and it feels like home, where it’s about the provisions, not the tablecloth.” 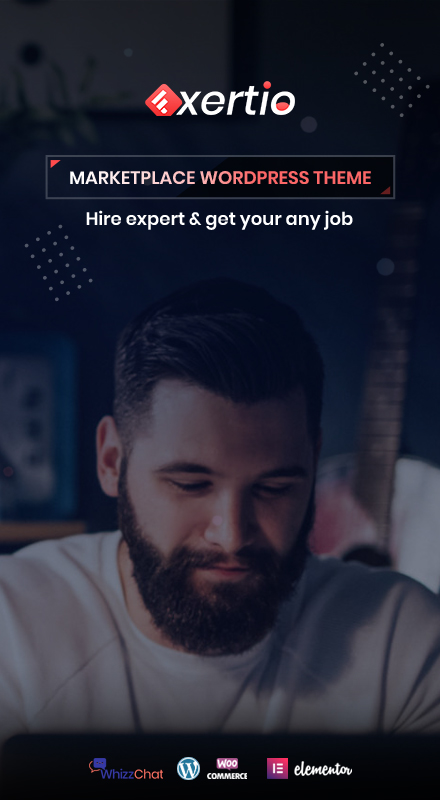 Ready To Get Started

A Bartender For Hire is the premium bartender for hire directory, you can create your own freelance bartender listing for getting bartender gigs opportunities.

A Bartender For Hire is the premium bartender for hire directory, you can create your own freelance bartender listing for getting bartender gigs opportunities.

Copyright 2022 © Bartender Gigs by A Bartender For Hire, All Rights Reserved.